Founded in 2016, Rise Up’s vision and mission is to empower young women, trans, bisexual and all forms of genders to have a voice in society and know their rights. From the Pacific island of Papua New Guinea, the group understands that women are a marginalized group in their country and they wish to empower them through research and trainings and making their voice heard. 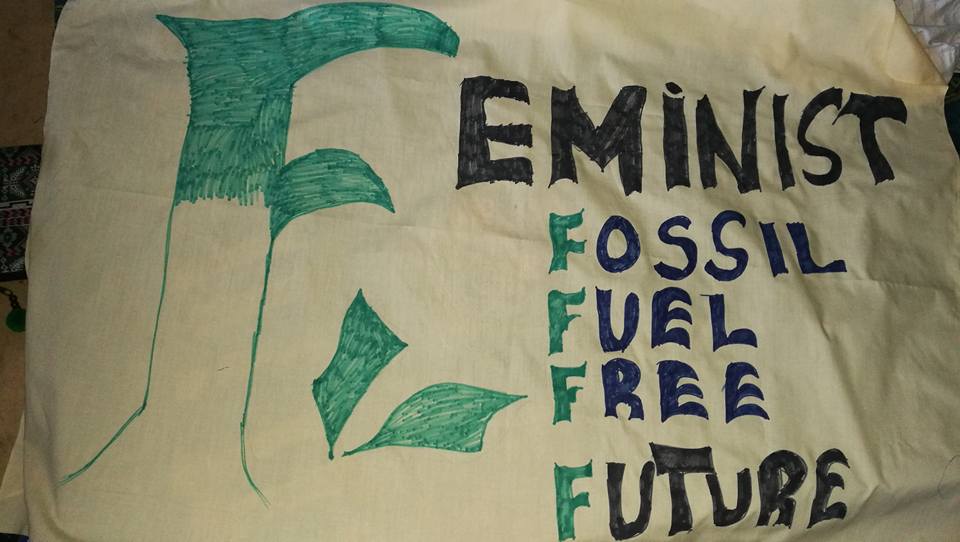 As a recently formed group, Rise Up believes that their biggest success was that they were able to mobilise a group of rural woman to form an association by giving research trainings. The woman’s association  group is now being able to have a voice through their association. “Our trainings have empowered rural woman to stand up and come up with something for themselves,” they say.