Not on the menu, but at the table: a girl’s experience at the CSW

Being young and female at a well-known space like the United Nations (UN) is never easy. Even if the entire UN is focused on women and their issues, it’s still not easy. Although things have improved a lot and there’re certainly fewer acts of tokenism towards girls at the Commission for Status of Women (CSW), it is a practice that is still there. One thing I really liked about this year’s CSW was that girls were really speaking up against it! I was fortunate to attend the CSW, representing girl rights and girl-led activism, and in the many events that I attended, girls in the panels brought up the issue and shared how they deal with it–from facing tokenism from their own parents and family members to facing it at key advocacy spaces like the UN. It was very empowering and motivating for me first because it made me realise that I was not alone in the struggle and because it gave me the courage I needed to start saying no to it! 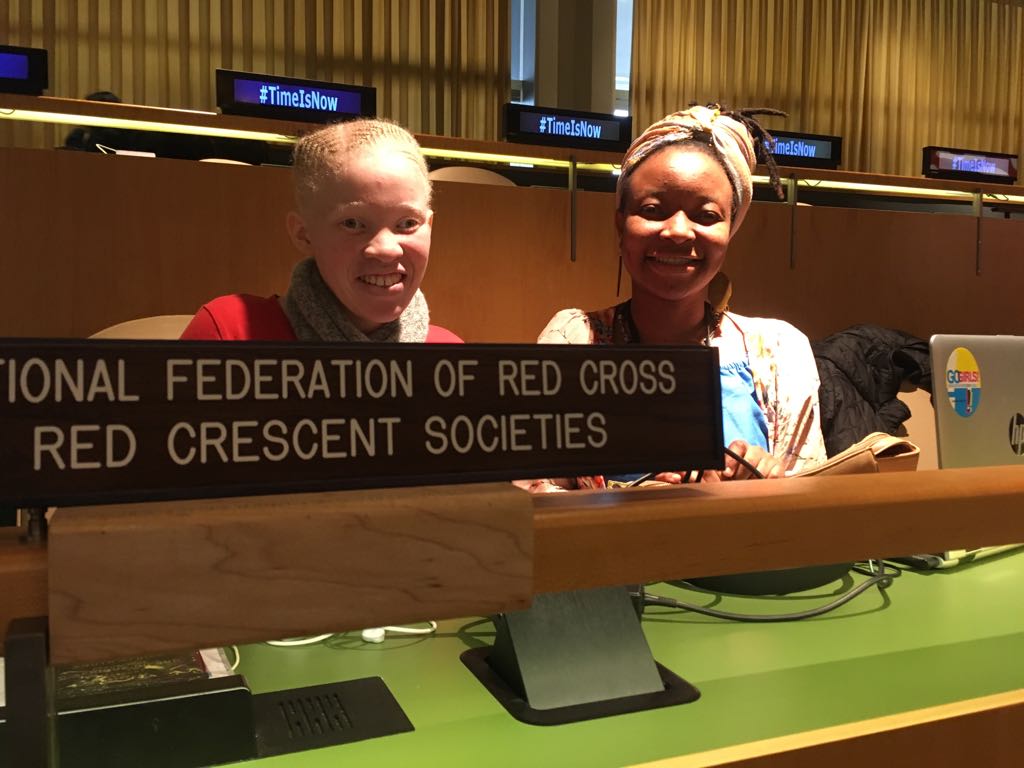 Coming from the Global South, the theme of this year’s CSW session really stood up for me and I felt particularly responsible for ensuring that all girls and young women I left in my country were represented, that their issues were addressed and that the solutions and recommendations proposed spoke to their needs. Because of the type of pass I was granted, I felt that my participation was limited since I could only make interventions in certain spaces. I did not let this stop me and made the most of all the other spaces in which I could participate meaningfully.

Perhaps the most significant thing I did was organizing a Girls’ Caucus with the Working Group on Girls. I felt that this space was crucial for making girls’ participation much more meaningful because it allowed girls from all backgrounds to come together and really understand how the member states were addressing the challenges faced by girls and women in rural areas. More importantly, it gave us all a chance to analyse how the needs that are specific to the girl child were being addressed. 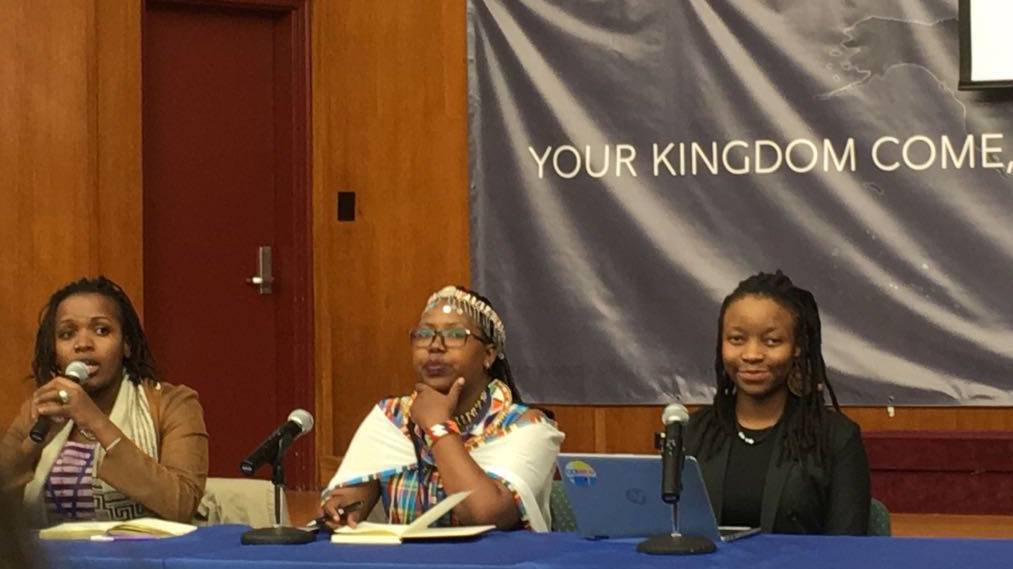 In the two sessions of the caucus that we had, it was impressive how we were able to come up with an almost new document resultant from the changes we made on the Official CSW 62 Zero Draft to make it reflect the real situation of girls and their recommendations. What surprised me the most during this process was how girls are still being swept under the umbrella of “Women and Girls” which leads to most of the needs that are specific to our age group not being addressed or not being given the proper individual and separated consideration that they should. In the other spaces I had the opportunity to participate, I made sure I brought the issues we had discussed in the caucus sessions as well the recommendations we came up with.

From everything I learned during this CSW, the words “If you’re given a chair at the table, pull another chair for a sister who also has something to say…” from a girl in one of the parallel events really touched me. I believe it is only through that that we can continue to strengthen our movement and make sure every voice is heard and no one is left behind in any way.

A letter from our Board Chair: As a youth-led young feminist fund, we want a…

** We are no longer accepting nominations for the Board! We thank everyone who applied.…